Wells garage is an independent, family run business and has been servicing Ringwood and surrounding communities for nearly eighty years. It’s no nonsense approach to value and service has seen it survive world wars, depression, recession and numerous changes in government. The secret to its continuing success is simple; “if we look after our clients, they’ll look after us!” By sticking to these basic values and principles they have built a loyal client base that in some instances goes back over 30 years.

At the heart of any successful business is the diligence, enthusiasm and determination of its people and you only need meet the Wells team to understand why its popularity in the community continues.

Its history is totally unique and their ability to constantly change and adapt to the ever changing automobile industry ensures they will continue to be successful and ensuring a bright and optimistic future. Wells is the original Ringwood garage and continues to be the towns favourite.

For over 30 years Wells Garage were main Fiat dealers and we continue to offer specialised servicing and repairs using genuine Fiat parts.

For over 30 years Wells Garage were main Fiat dealers and we continue to offer specialised servicing and repairs using genuine Fiat parts.

The history that precedes the Wells garage of today is astonishing and it really deserves its place in Ringwood’s recent history. Simply, Wells is the only survivor of the original garages of Ringwood. The land was purchased by James W. Wells with the sole intention of building a place where people could have their automobiles serviced and repaired and in 1930 the garage was built. The chosen site was also no coincident as Mr. Wells sighted the notorious hump back bridge just off the Salisbury road as a possible hot spot for suspension problems.

During the second World War the petrol pumps were commandeered and guarded by the MOD such was the value and importance of fuel and these duties were later taken over by the American Army. Guarded 24/7 the soldiers lived in tents on the site and became very good friends to the Wells family thanks to the generous hospitality and Mrs. Wells cooking! The Wells family stayed in touch with some after the war and continued to right up until recently when the last of them died at 97. In the late 1950s Martin Wells took over the business from his father and after a short period as a Ford dealer it became a Fiat Dealership which it continued to be for 25 years.

In the late 1990’s the garage moved into a new phase of its life and Hazel, the company director, pushed the business in new directions and the site was opened up to other independent automotive traders.

Although over the years the buildings have expanded and extended, the main building is much the same as the one built by Mr. Wells senior in 1930. The automotive trade may well have changed beyond recognition over the years but the one thing that hasn’t changed is the Wells commitment to quality, value and service.

Nothing has changed quite so radically as our beloved cars. A wheel in each corner is about the only similarity modern day cars have with those built of the 1930’s. Keeping abreast of the changes is a challenge for anyone but one Wells has embraced.
The Wells team of skilled mechanics are constantly updating their knowledge base and with all the very latest technology and diagnostics equipment are able to service and maintain mostly any make and model of vehicle. MOTs for both petrol and diesel vehicle, Air con service and repairs, exhausts, tyres, clutches, brakes, suspension, steering, tracking and even their own in-house head skimming are just a few of the more popular services they provide.
Keeping their customers mobile is another key objective for Wells. If your car is off the road and being serviced or repaired with them they will, for a very low daily cost, hire you one of their service cars. 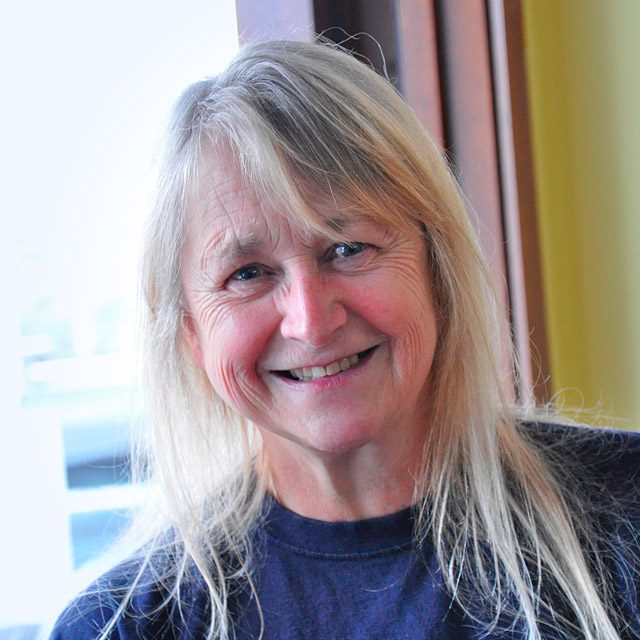 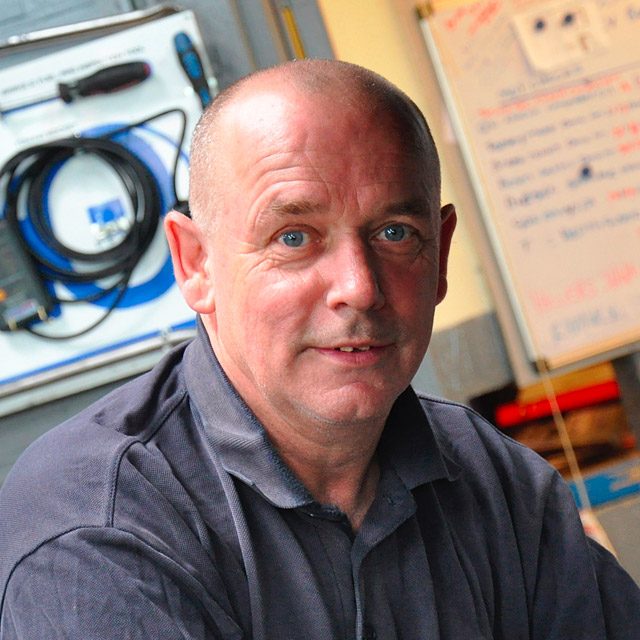 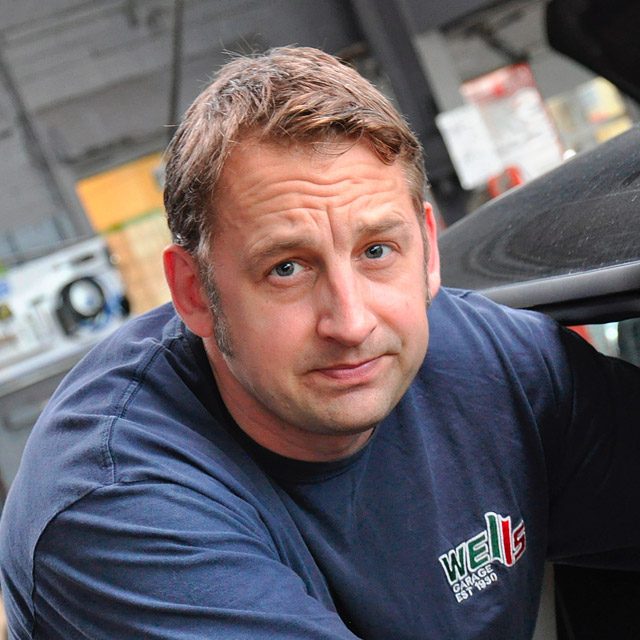 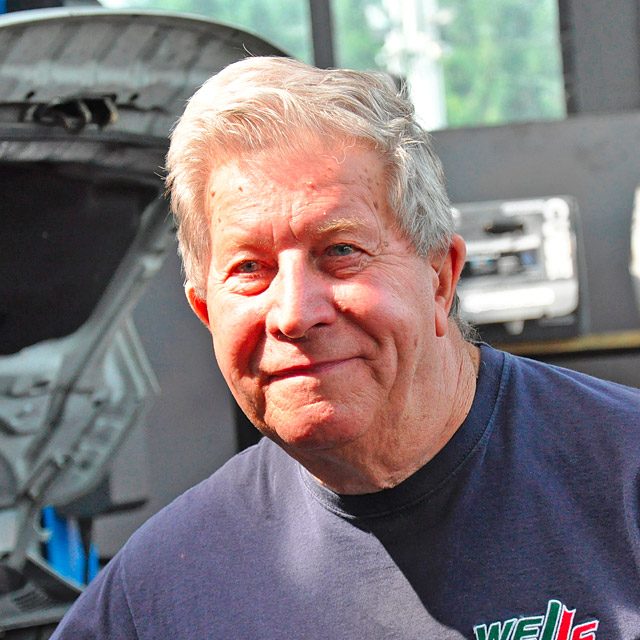 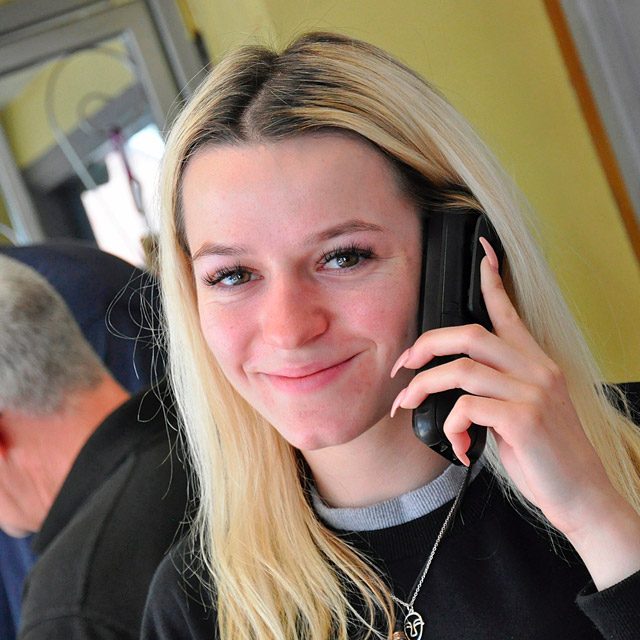 How to find us

Go to Top
This site uses cookies: Find out more.